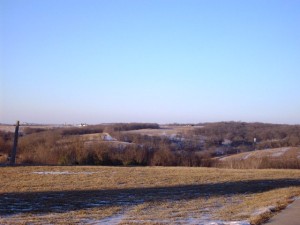 Chicken Shoots: Beat the rest of the squad and win a chicken. Last Sunday of every month. Practice rounds of Trap, Annie Oakleys, Protections and whatever else you can think of on a trap field is available. Late morning until early afternoon.  See Calendar

Trap: Our Trap range is open on Wednesday nights and the last Sunday of every month.

Skeet: The Skeet field is open on Sporting Clays nights.

Trap Special Shoots:  There are two special trap shoots in 2011. Check them out.  See Calendar or Upcoming Events

Rifle and Pistol Range: Open to members only year around when other events are not in progress  See Calendar .

Just Hang Out: ARGC has a beer only bar, so just come and see us on a Wednesday or a Sunday and check out what we are all about.